Our objective is to ensure that enough air dissolves into pond water and that natural waste products such as carbon dioxide are released from the pond for it to remain healthy and attractive. In particular the oxygen found in air is essential to the survival of fish and other aquatic animals as well as encouraging the growth of aerobic bacteria which naturally decompose organic matter.  Aeration can be achieved through a number of different methods, which can be broadly characterized into either surface and subsurface methods.

1. Fountains – fountains achieve aeration by taking surface water and ejecting it into the air as small droplets which have a large surface area-to-volume ratio for which air can be absorbed. Using a fountain in your pond tends to aerate mostly the surface of a pond but it can adapted to aerate deeper areas by incorporating a draft tube to aspirate the deeper water layers. Most fountains use impeller pumps. Although fountains are a nice addition to any garden pond, they are usually able to sufficiently aerate only small bodies of water, so one has to monitor water quality carefully in larger ponds.

2. Floating devices – a similar method of aeration to fountains can be found in a range of other floating devices such as paddlewheels aerators that are not as pretty as fountains but are equally effective for surface aeration. Once again they tend to aerate only the top layer of pond water this time by water disruption. Unfortunately, the deeper layers of water can remain stagnant if no other aeration methods are used in conjunction with the surface device.

2. Large bubble aeration – An air compressor is used to pump air through a hose that leads to the bottom of a pond. The device expels large air bubbles that are greater than 2mm in diameter,transferring oxygen into the water through absorption at the bubble surface. The bubbles also act to churn the water maximizing the aeration of the pond. Unfortunately although the method is effective, from an efficiency standpoint, it uses much more energy than some of the other methods that are available.

3. Fine bubble aeration – Similarly to the large bubble aerators, an air compressor pumps air through a hose into the bottom of a pond, however the bubbles released are much smaller in diameter (less than 2mm diameter). This is achieved through the use of a diffuser which can have various guises, some more effective (and thus more expensive!) than others. Although these systems cost more, in the long run they are far more efficient systems than using units that produce bigger bubbles. The increased efficiency comes not only from higher surface area from which oxygen can transfer into the water, but the smaller the bubble, the longer it takes to reach the surface of the pond and thus has more time to transfer the oxygen it holds into the pond water. Although, these fine bubble systems are better than their large bubble counterparts, greater care and maintenance is required to prevent the diffusers from becoming clogged with dirt and debris.

Finally, a word about natural aeration. This can be achieved through the use of sub-surface aquatic plants that release oxygen into the water during photosynthesis. Although, this is an excellent way to get oxygen into pond water, it is usually insufficient to be used as the sole method of aeration in a garden pond and a supplementary artificial method is usually also necessary to keep the pond healthy. 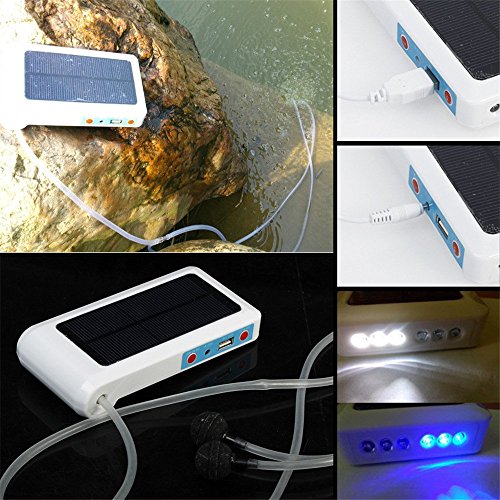 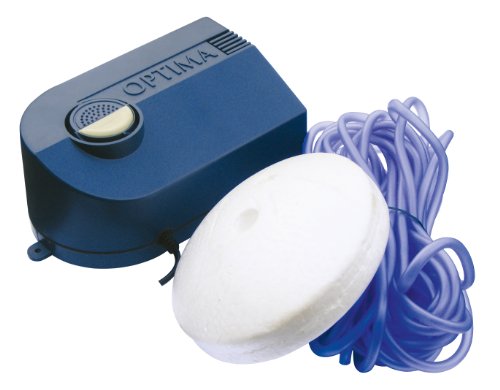 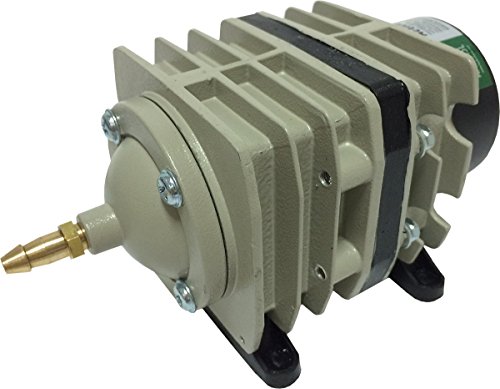 Dragonfly Landing is a participant in the Amazon Services LLC Associates Program, an affiliate advertising program designed to provide a means for sites to earn advertising fees by advertising and linking to Amazon.ca, Amazon.com, Amazon.co.uk. As an Amazon Associate we earn from qualifying purchases. Copyright 2019 by Dragonfly Landing.
This site uses cookies: Find out more.